Hey Tit Fans!  To those of you wondering where this site disappeared too… I’m still here!  Divorce, moving provinces, a sick puppy dog and life got in the way for a bit, but I’d like to think the ball can start rolling again!

Titthinksitspeople has had some pretty extreme ups and downs since it’s start as a blogspot in February 2012.   That first month brought an unexpected 50,000 views it’s first 3 weeks and it was clear I needed to make a real big girl site.  March and April brought even more unexpected surprises: Front page of Gawker, Vice.com, I09.com, Fangoria Magazine, and Howard Stern Radio all featured the site, as site views peeked over 500,000.

Submissions poured in next!  Anonymous men and women from all over the world sending in Buppets to me (an honour).

Here are a few favourites:

From Mexico:  The “boop”

What do you think folks?  Do you have ideas/suggestions?  I’d love feedback.   Should I make a calender?  A coffee table book?  Crowdsource funding?  Should I hang up my bra?

Donations can be sent via PayPal here:

I’ll leave you with some of my favourite Buppet Buddies: 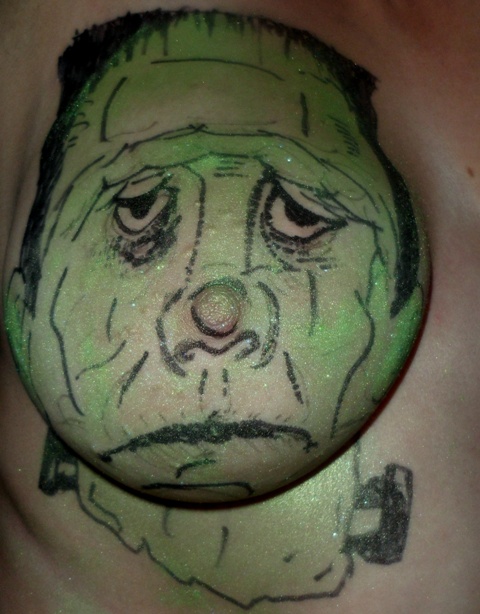 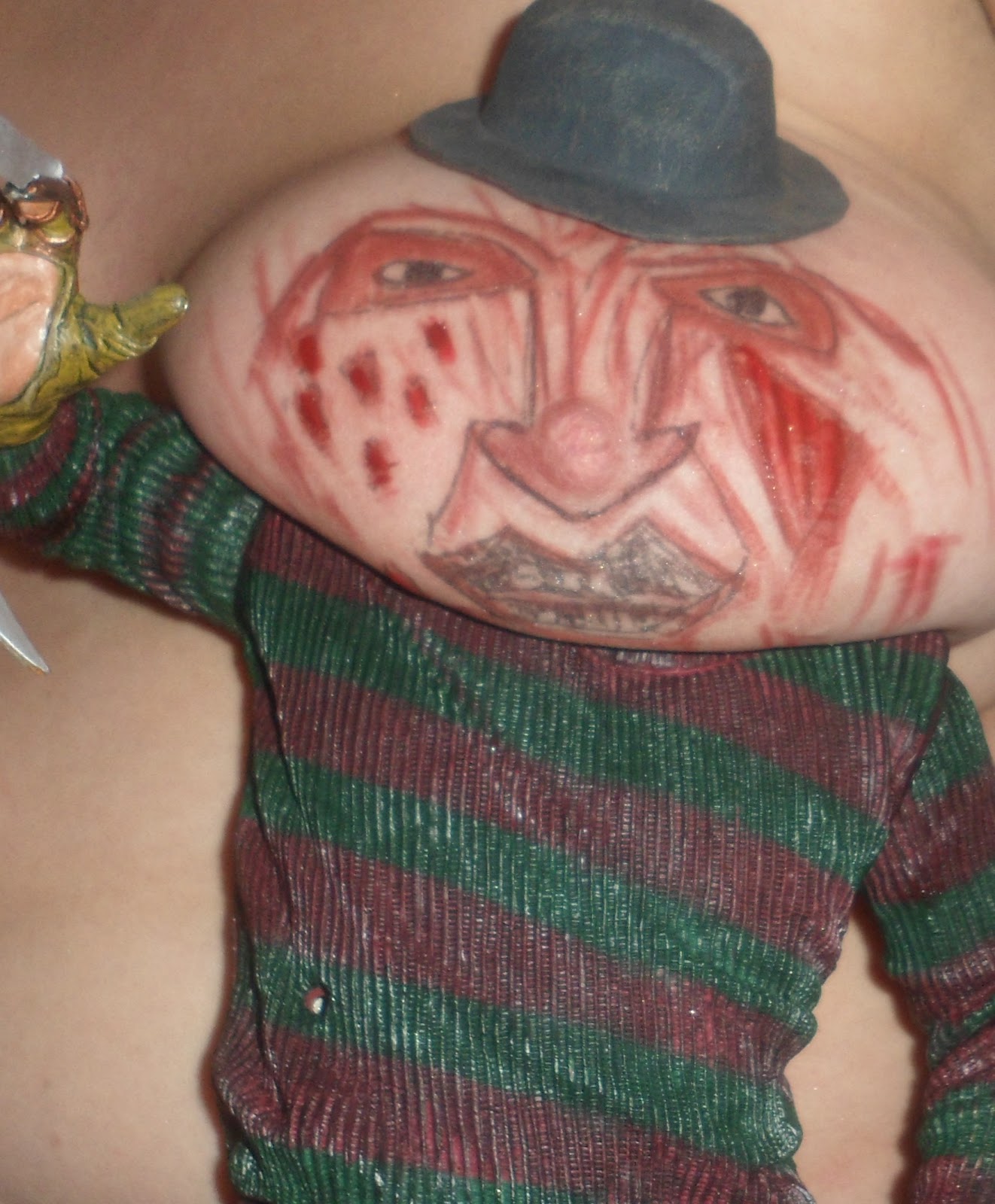 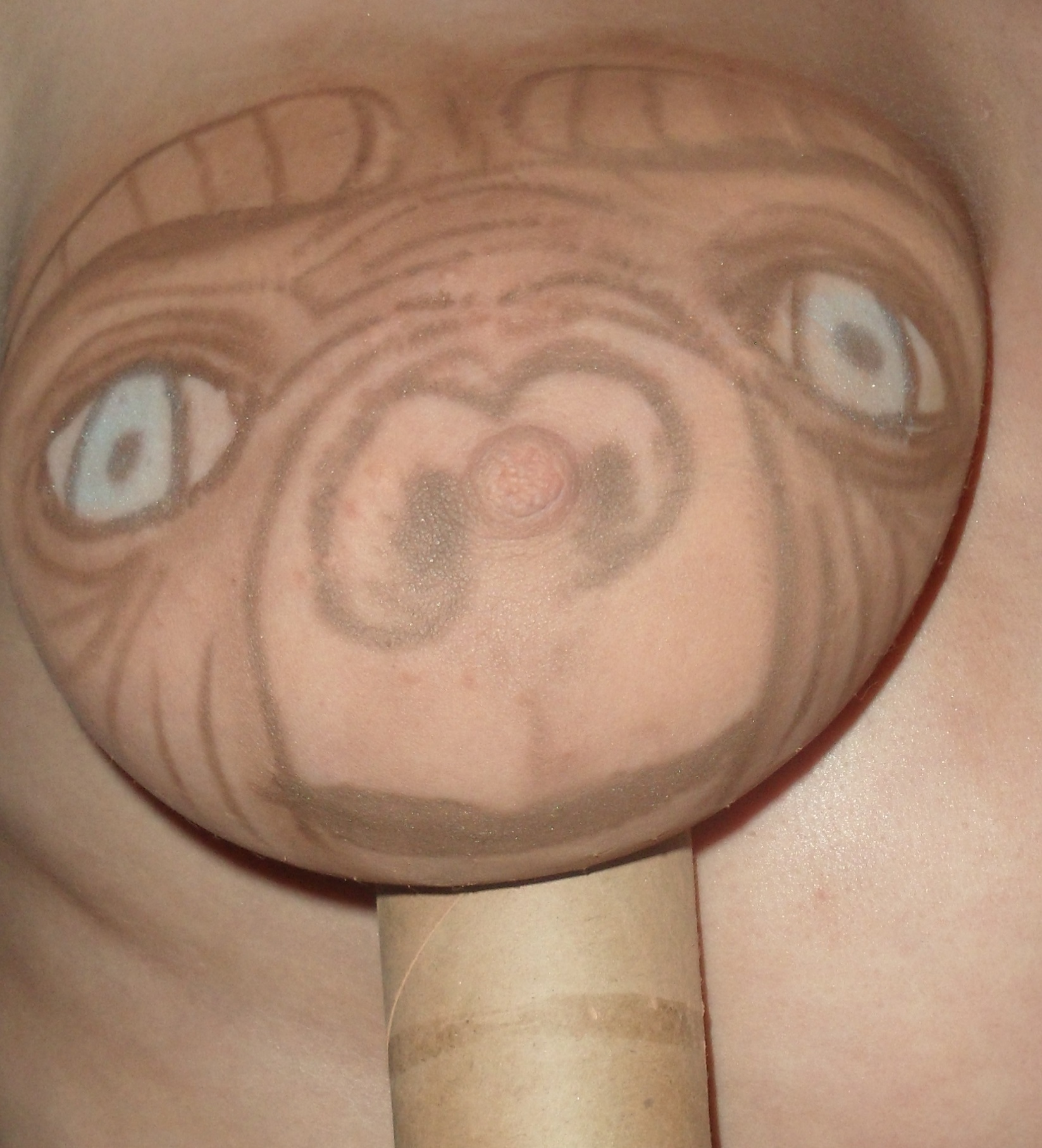 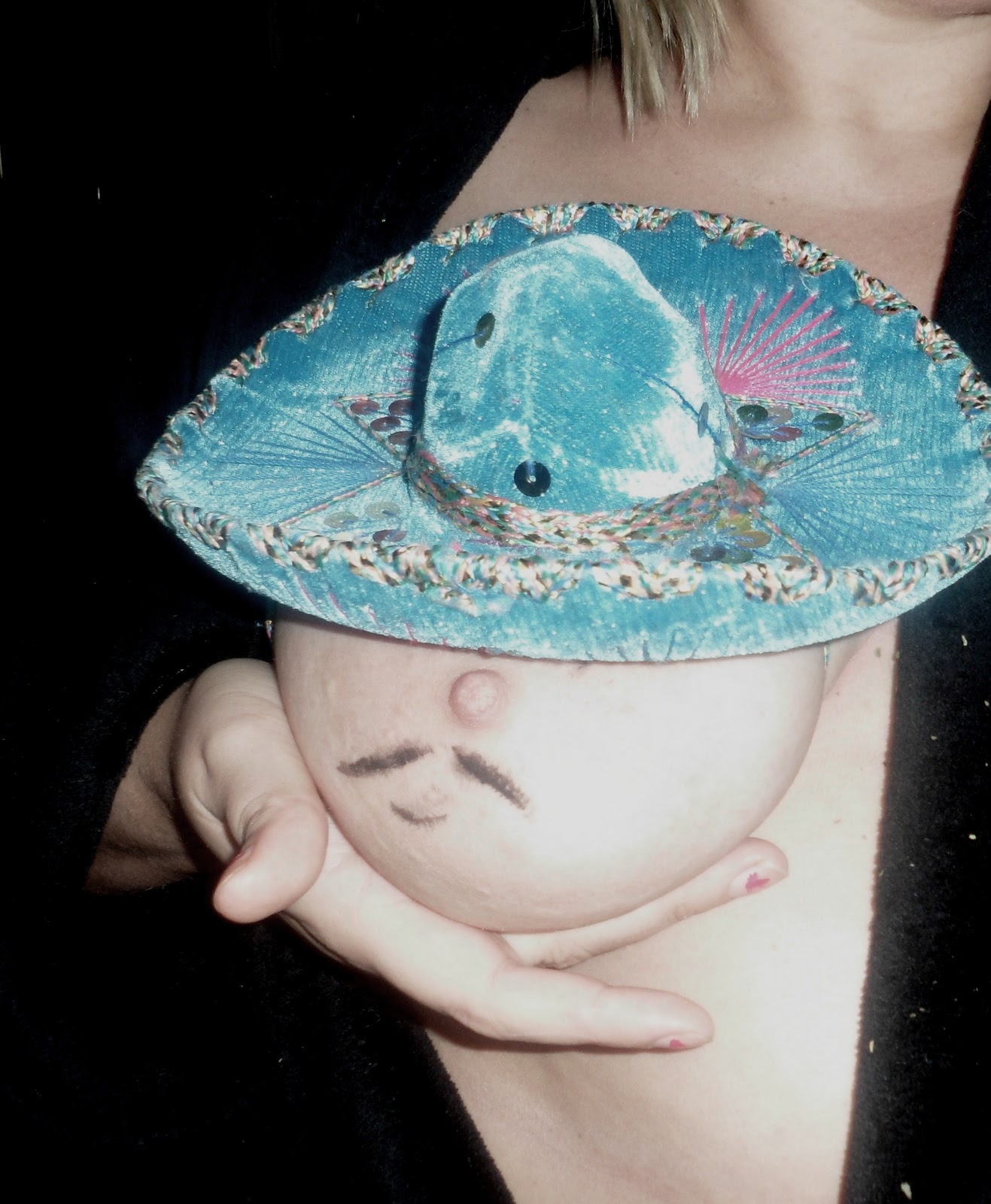